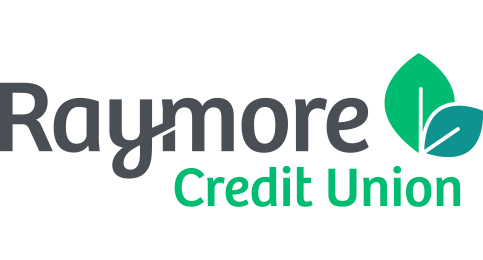 All locked-in RSPs originate from Registered Pension Plans (RPP). RPPs are plans where funds are set aside by an employer, an employee, or both to provide a pension when the employee retires.

Under pension laws, after a period of time (usually between two and five years after joining the plan), all money in the plan becomes fully vested in the employee. The employee has an unconditional entitlement to the money as and when any age or service requirements are met.

If you were a member of a Registered Pension Plan (RPP), your employment was terminated, and your plan was fully vested, the proceeds of that RPP would be considered 'locked-in'. These locked-in funds can only be transferred into certain 'Locked-in Plans' which include the following Locked-in RSPs (LI-RSP) and Locked-in Retirement Account (LIRA).

Get in touch with us today!